Zach is a native of Tuscaloosa, Alabama. He started his professional career in the US Navy as a missile technician aboard the USS Rhode Island, a submarine out of Kingsbay, Georgia. He served 6 years in the Navy then decided to pursue other interests. After ten moves in twelve years of marriage, he and his wife hand-selected the Triangle to lay down roots and raise their two boys, Luke and Levi.

He studied finance and real estate during his undergraduate work at the University of Alabama, graduating summa cum laude, and completed his doctorate of physical therapy at the University of South Alabama. Part of his research work during his doctorate involved, physical performance testing of Crossfitters and runners and various wellness interventions. He also received formal training outside of his curriculum in strength and conditioning as it relates to athletes and rehabilitation.
Since entering the physical therapy profession, he has worked to treat people with many different diagnoses and abilities to achieve their functional goals. His passion lies in the treatment of all runners of all ages and distances. He has worked with runners of various sports from elementary children soccer players to Olympic sprinters, hurdlers, and marathoners. Most recently, he received his national board certification for Sports Certified Specialist (SCS) and designation as a Certified Running Gait Analyst from the Association of Clinical Excellence.
He became interested in running while in the Navy after a shipmate convinced him to run a 5k (which was the longest distance he had run at that point in life). It was love at first finish and since then he has continually become infatuated with running longer and more technical courses. His treatment philosophy is to challenge you and optimize your human abilities, but he does not believe in the "no pain, no gain" mantra. 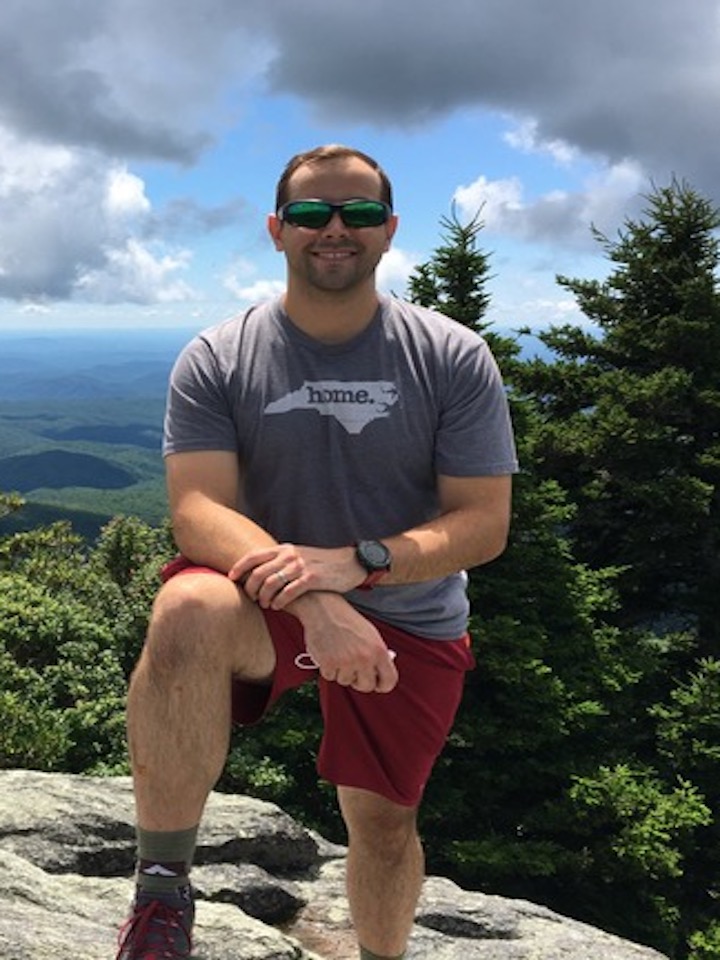